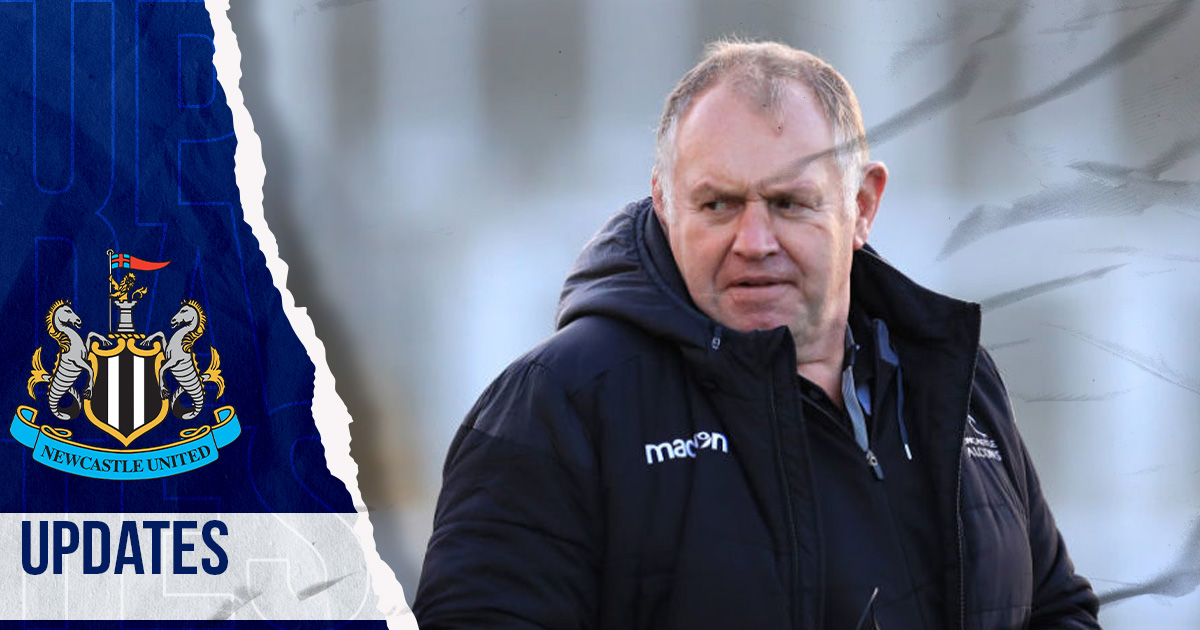 Newcastle has confirmed that Dean Richards will resign as rugby director at the end of the season, and head coach Dave Walder will be in charge of Falcons’ rugby operations. Last month, the move was signaled when DoR was discussing an alternative role at the Gallagher Premiership Club with President Semore Kurdi at a press conference.

Those talks have now been successfully concluded. A statement from Newcastle late Friday afternoon read: “After 25 years as Director of Rugby, the last ten at Newcastle, Richards has decided to quit. However, he will always use his extensive experience in his new role as a part-time consultant.

“Former England player Walder, a two-time Falcons Cup winner as a player, will take over as general manager, with current managers Mark Laycock, Micky Ward, and Scott MacLeod all remaining. Mark Wilson will also become a coaching staff member back on the team.”

“Defensive coach Nick Easter and outstanding skills coach Toby Flood is stepping down this summer. The Newcastle Falcons would like to thank Nick and Toby for their contributions and wish them well for the future.

It was April 19 when Richards admitted he would make the switch at the end of the 2021/22 season. As the 58-year-old explained at the time: “Right now I’m talking to Semore about that.” said Newcastle. Boss Richards in his weekly press conference.

“I’ve been [as a rugby director] for about 25 years, and it’s come a long way, to be honest. At the same time, I’m still passionate about mustard and still enjoy sports and gaming days more than anything. The role of the Director of Rugby varies from club to club. I always do contract negotiations, so I never carry such baggage on the field. That’s one of the reasons I don’t do it play because I do all those things.