Do I have any worth in society anymore?’ : Richie McCaw and Dan Carter’s post-rugby troubles 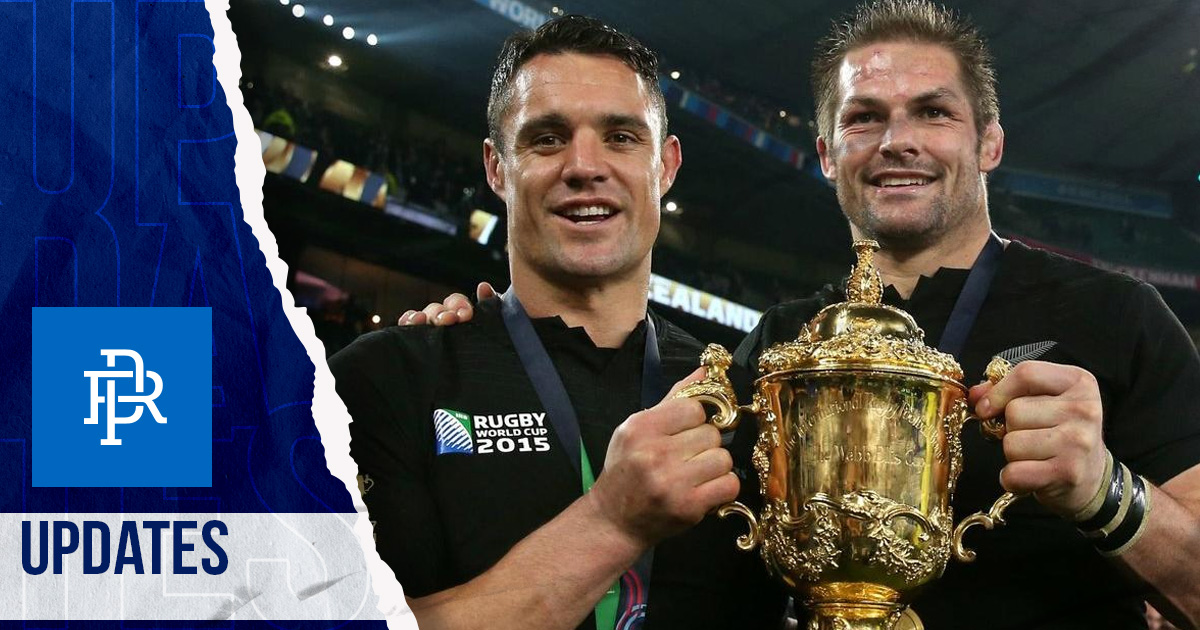 Dan Carter and Richie McCaw, both All Blacks legends, opened up about their post-rugby problems, saying they are coming to grips with their departure from the game.

McCaw is the first player ever to captain a country to back-to-back World Cup victories, having done it with the All Blacks in his final two tournaments in 2011 and 2015.

Carter, meanwhile, owns the world record for most test rugby points scored with 1598 in a career spanning 2003 to 2015.

Dan Carter, who retired from rugby last year after New Zealand’s 2015 World Cup victory, said he questioned his “worth to society” as he adjusted to life after rugby.

“There’s a temptation to think that I should get back to work now that I’ve finished playing.” ‘What are you doing now?’ people ask you. ‘I’m still trying to figure it out; I didn’t have an explanation, so I was babbling and making excuses.’

“You wonder, ‘Am I no longer valuable to society because that’s what people remember me for?’ ‘I altered my attitude about that, and I no longer consider myself a rugby player.”

As a result, Dan Carter has turned to charity work with UNICEF in his post-playing days. recently completed a 24-hour kickathon at Eden Park to earn $370,000 for clean water and sanitation for children in the Pacific.

After retiring, the 40-year-old was involved in several initiatives and projects. Including co-founding the iSport foundation alongside Richie McCaw and ex-teammate Ali Williams.

See more: Liverpool’s championship hopes were harmed by a Spurs draw, while Manchester United was hammered at Brighton.

McCaw said the foundation helps young Kiwi athletes develop an interest in the sport. It has helped him overcome his departure from rugby games, but he will not be coaching the sport again.

“There will be no coaching.”. “I know I want to give back and contribute to the game because of what I received out of it.”. Richie McCaw, a commercial helicopter pilot by trade, told New Corp. “But what that looks like, I haven’t worked out yet.”