NBA: Refs overlooked vital palming violation on Ja past due in Game 2 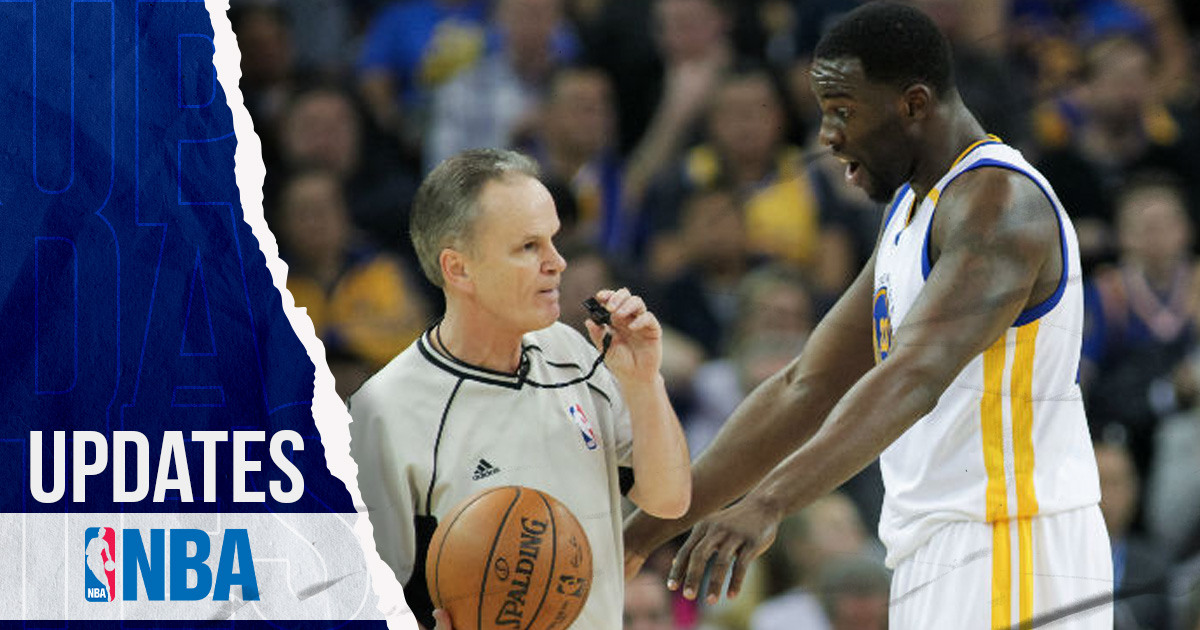 Violation on Ja past due in Game 2.

Another day, another time, the NBA admits that the umpires missed important calls that could affect the outcome of the Warrior’s playoff game.

The NBA’s final two-minute report on Game 2 of the Western Conference Semifinal between the Warriors and Memphis Grizzlies was that Memphis was down at 101-100, so it should have summoned grizzlies star, Ja Morant, with 30.7 seconds remaining. Was shown.

The report states, “Morant (MEM) puts his hand completely under. The ball and stalls the ball while driving into the basket.”

Morant used his advantage while creating space to sink a short push toward Andrew Wiggins. Give the Grizzlies a three-point lead.

Violation. Klay Thompson was called up for following the Warriors’ control. Which effectively helped Memphis fix the match in a 106101 victory. Only one point remained, with 30 seconds remaining.

Morant’s call was the only play to be judged incorrectly in the final two minutes. But that was not the only controversial call against the Warriors.

The report said the umpire correctly named Draymond Green for fouling the ball loosely with 49.8 seconds remaining as he attempted to secure a recovery with the Warriors following 100-99.

You be the judge.

Violation. While the Warriors certainly didn’t take advantage of those calls, that wasn’t the reason they lost the game. Golden State has historically been lousy with a 3-point range (7 to 38) and caused a lot of dazzling revenue throughout the competition.

If the Warriors had played better, they could have won easily. But instead, they returned to San Francisco to draw a game with the Grizzlies and wondered, “What if?”